The intersectionality of Pride Month 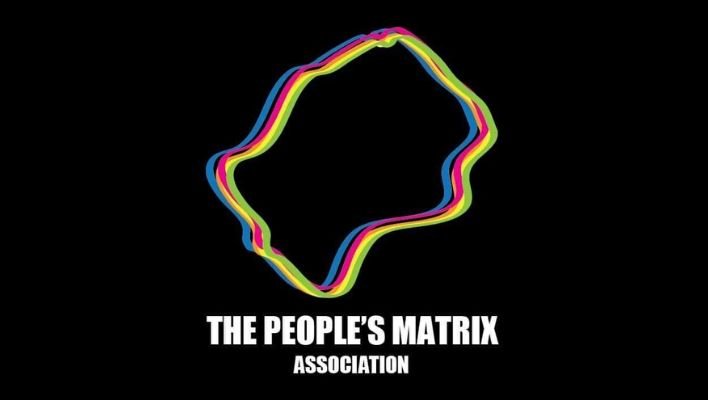 Pride month celebrates mile stones reached in the fight for equality for LGBTIQ+ people across the world since its inception in New York in the seventies. It has become a unifying movement of hope, celebration and political lobbying for equality in the courts. For Lesotho, Pride comes dead in the middle of winter with temperatures reaching below zero at night, but we still found a way of gathering and celebrating our achievements as a group. However, this year, with the looming threat of Covid-19 as our neighboring South Africa reaches the 70,000 mark for positive cases, and the harrowing news of femicides for both black cis-gendered and trans-gender womxn coupled with the world-wide protests against racism, the month of June celebrating the resistance and resilience of an oppressed minority group has never been so important.

We cannot separate the interdependence of the LGBTIQ+ ‘agenda’ with the now hyper-visible world’s problems as highlighted by the Black Lives Matter Movement: The fact that black, poor, feminine, gender-non-conforming bodies and identities are still heavily criminalized and are systematically eliminated through ‘othering’ and social discrimination. Black bodies are more likely to die from Covid-19 because of lack of access to health care, black women more likely to be murdered by their partners, or that black transgender bodies have been essentialised to nothingness that their deaths are ubiquitous. The worst yet, is the performative allyship that often follows the tragedy that is the alarming murder rates of one of our own: Black Transgender Women. It is a pandemic and we are seemingly powerless to stop it. Performative allyship within the group means no real support from the more privileged social group that has historically sidelined transgender bodies in a movement they pioneered. Progress needs to be made in the community to amplify black transgender voices by deliberately creating spaces for dialogue opportunities for them and mainstream visibility while being protected.

Additionally, there are ways to find culturally sensitive and appropriate ways to advance the rights of the LGBTI groups. One that is accessible to a language of self-definition that is sensitive indigenous customs to curb discrimination. LGBTIQ+ identity politics are westernized and tone-deaf to African customs; better yet, are often mis-communicated and the meaning lost in translation when used for advocacy purposes. Our training tools, LILO, for instance, have not been properly translated to aid in this cultural context. Perhaps maybe we could start by creating educational content that is culturally sensitive to our needs on the African Continent so as to accelerate acceptance and understanding of the LGBTIQ+ community.

Pride month is a time of celebration as well as introspection, a time to get our house in order before we present it to the world. I am continually awed by the spirit of resilience and tenacity in my community, and hope that identity struggles will be something of the history books, or a day where the good news of the US Supreme court passing an anti-discrimination bill in the work place for LGBTIQ+ employees is a standard across the globe. A luta continua!

Have you taken our new stigma course? What are you waiting for? Earn a certificate by completing our exciting new free courses!